team was undefeated in 1999 going 9-0 during the regular

state championship. The Bulldogs were the first team in Michigan 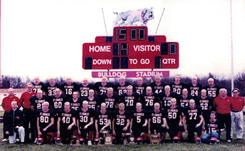 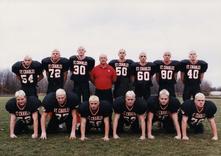